It's an exciting day here at my house as our baby rabbits have open their eyes. They are 19 days old and already super friendly! 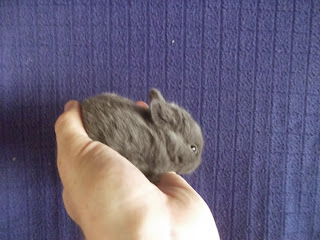 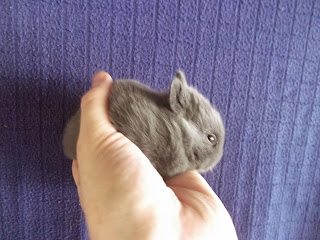 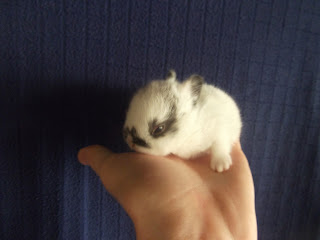 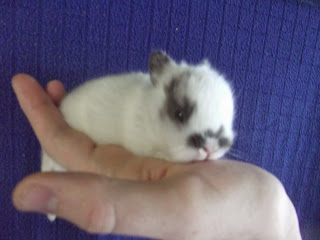 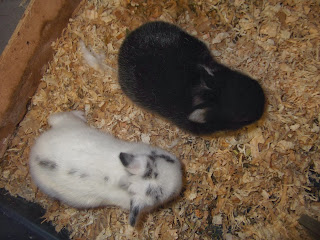 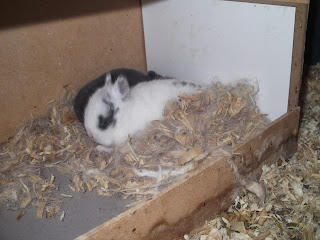 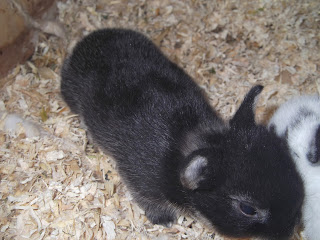 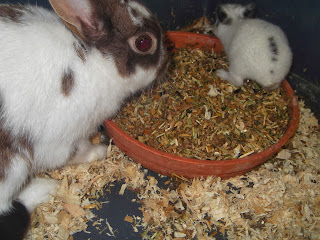 Posted by Joel Howlett at 5:05 PM No comments:

I received an email this morning with a lovely review / testimonial on my lecture in NZ from Andrew Wilson :

"Joel Howlet lectured at the 2013 New Zealand Magicians' Convention with some brilliant visual magic. We could tell that this was in use in his current stand-up or children's shows. Many who watched quickly realized that they could use this material also. His busy sales table afterwards suggested that his ideas, routines and props were seen as performable, entertaining and magically effective. His presentation and the clear theatrical thinking behind the basic script of each routine were an education for the audience."

Posted by Joel Howlett at 3:34 PM No comments: 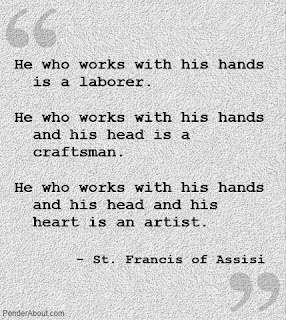 Posted by Joel Howlett at 11:25 AM No comments: